In an appeal to the European Union, more than 180 scientists and doctors from 36 countries warn about the danger of 5G, which will lead to a massive increase in involuntary exposure to electromagnetic radiation. The scientists urge the EU to follow Resolution 1815 of the Council of Europe, asking for an independent task force to reassess the health effects.

“We, the undersigned scientists, recommend a moratorium on the roll-out of the fifth generation, 5G, for telecommunication until potential hazards for human health and the environment have been fully investigated by scientists independent from industry. 5G will substantially increase exposure to radiofrequency electromagnetic fields (RF-EMF) on top of the 2G, 3G, 4G, WiFi etc. for telecommunications already in place. RF-EMF has been proven to be harmful for humans and the environment.”

In consequence, the Swiss government ruled that they will introduce a monitoring system to assuage concerns about the potential health impact of fifth-generation (5G) mobile frequency emissions and smooth the cutting-edge technology’s rollout.

The cabinet agreed to have the federal environmental agency measure levels of so-called non-iodising radiation, assess the risks and regularly inform the public about its findings. 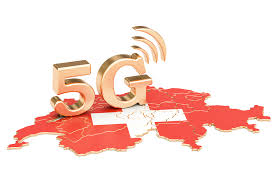 Google is finally fixing one of Chrome’s biggest privacy flaws 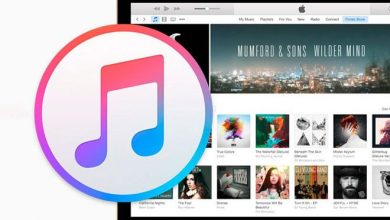